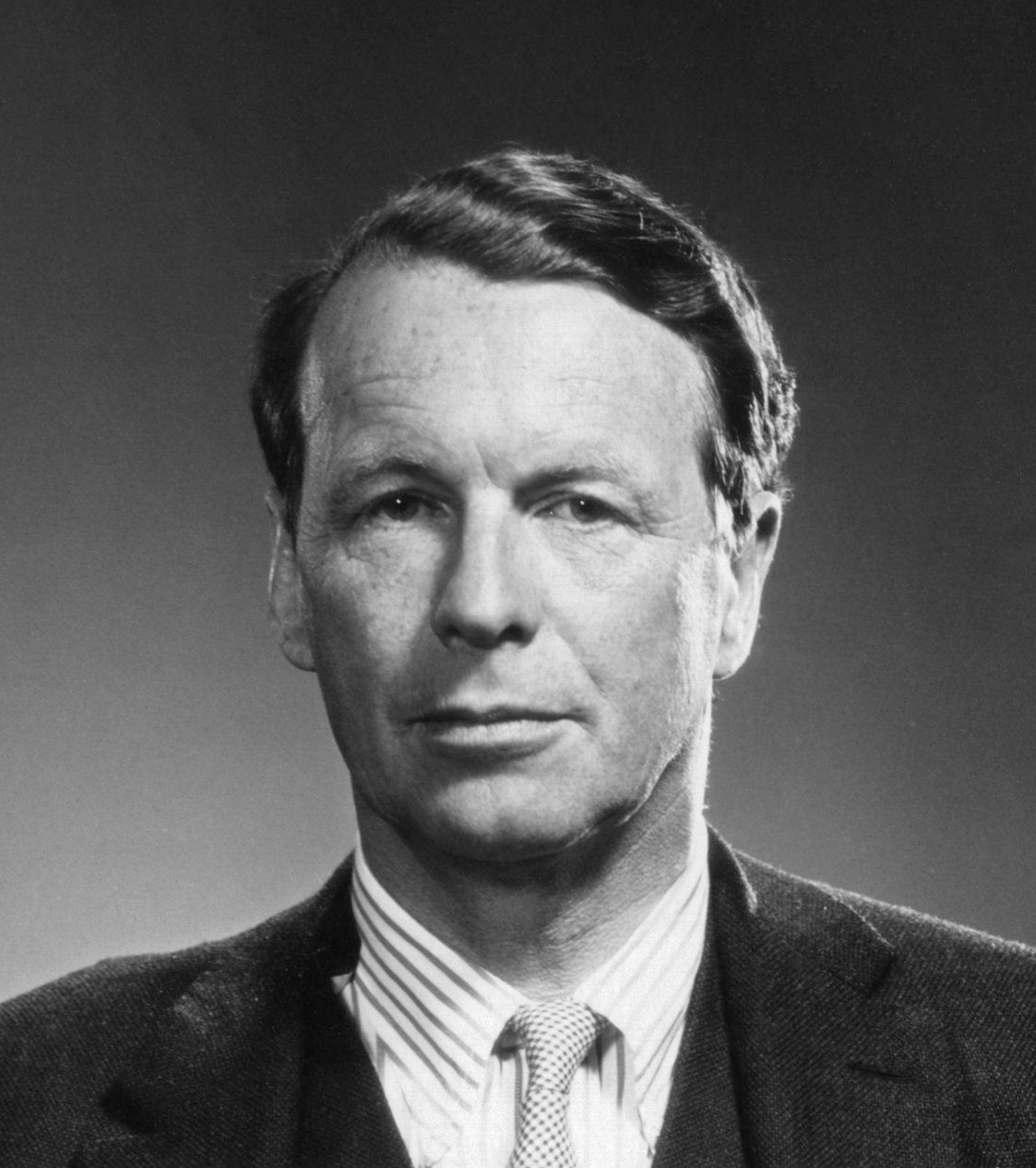 A man who needs no introduction, no other name is more synonymous with advertising than that of David Mackenzie Ogilvy. Ogilvy used his experience as a salesman to write an instruction manual 'The Theory and Practice of Selling the AGA Cooker'. After the book became a success, Ogilvy was offered a job in the London advertising agency Mather & Crowther. The rest is history.

What he taught us: Research, research and more research. Ogilvy was known to be a meticulous researcher. He even studied at George Gallup's Audience Research Institute. He always stressed on the need to know your audience beforehand. 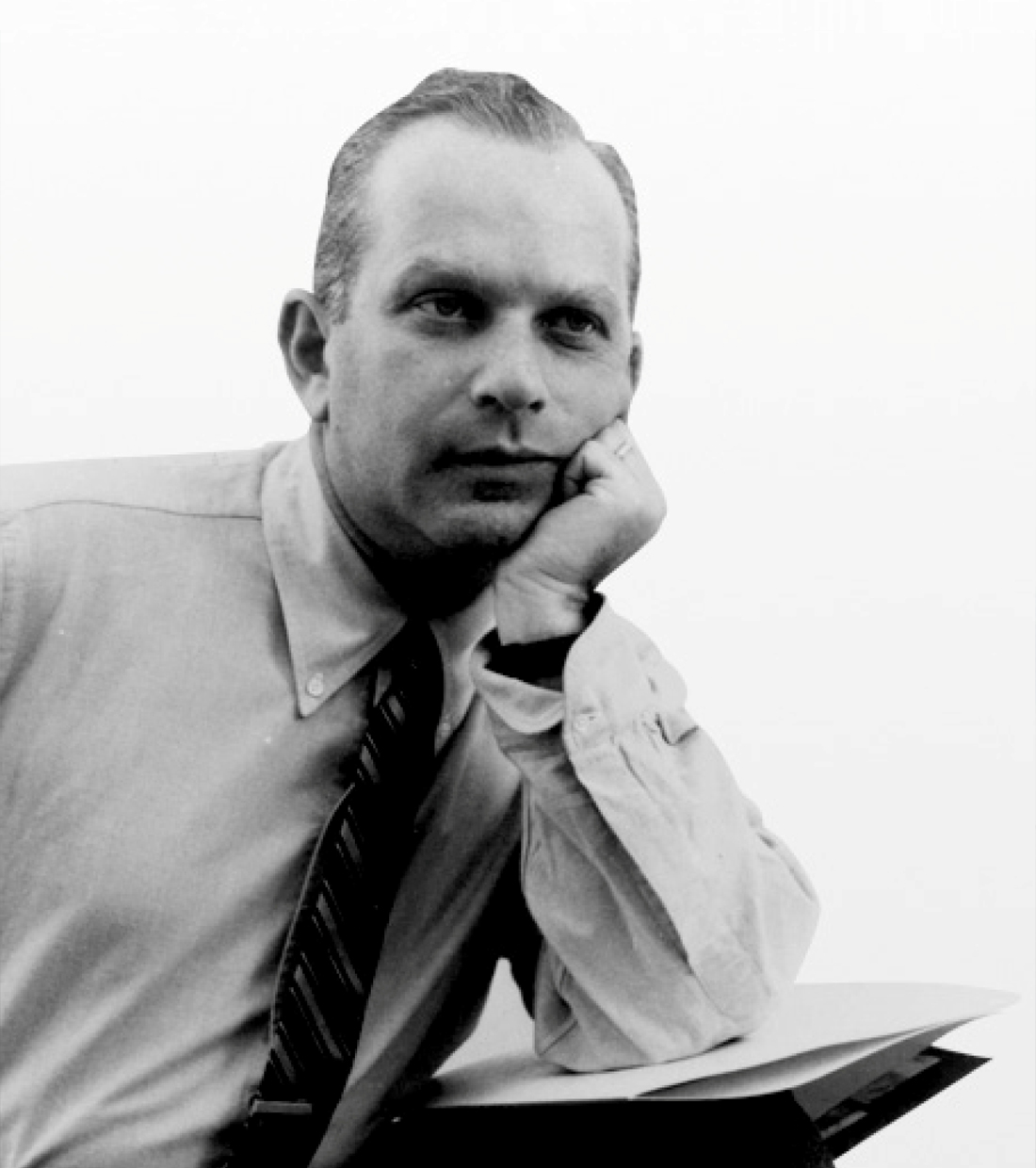 The story is almost a fairy tale now. A young Bernbach first worked in the Schenley Distillers mailroom during the great depression. He took initiative and wrote an ad and was promoted to advertising. From there, Bernbach was hired by Grey advertising as a copywriter and would leave the company as creative director citing differences in the creative direction. It is at this time that he met James Edwin Doyle and Maxwell Dane. Together they formed DDB, which is today one of the most successful agencies in the world.

What he taught us: The heart of advertising lies in art. Bernbach always believed that advertising is art first and foremost. He believed that the way a message is conveyed is just not, if not more, important than what is being conveyed. A revolutionary idea at that time that sparked a new age of advertising. 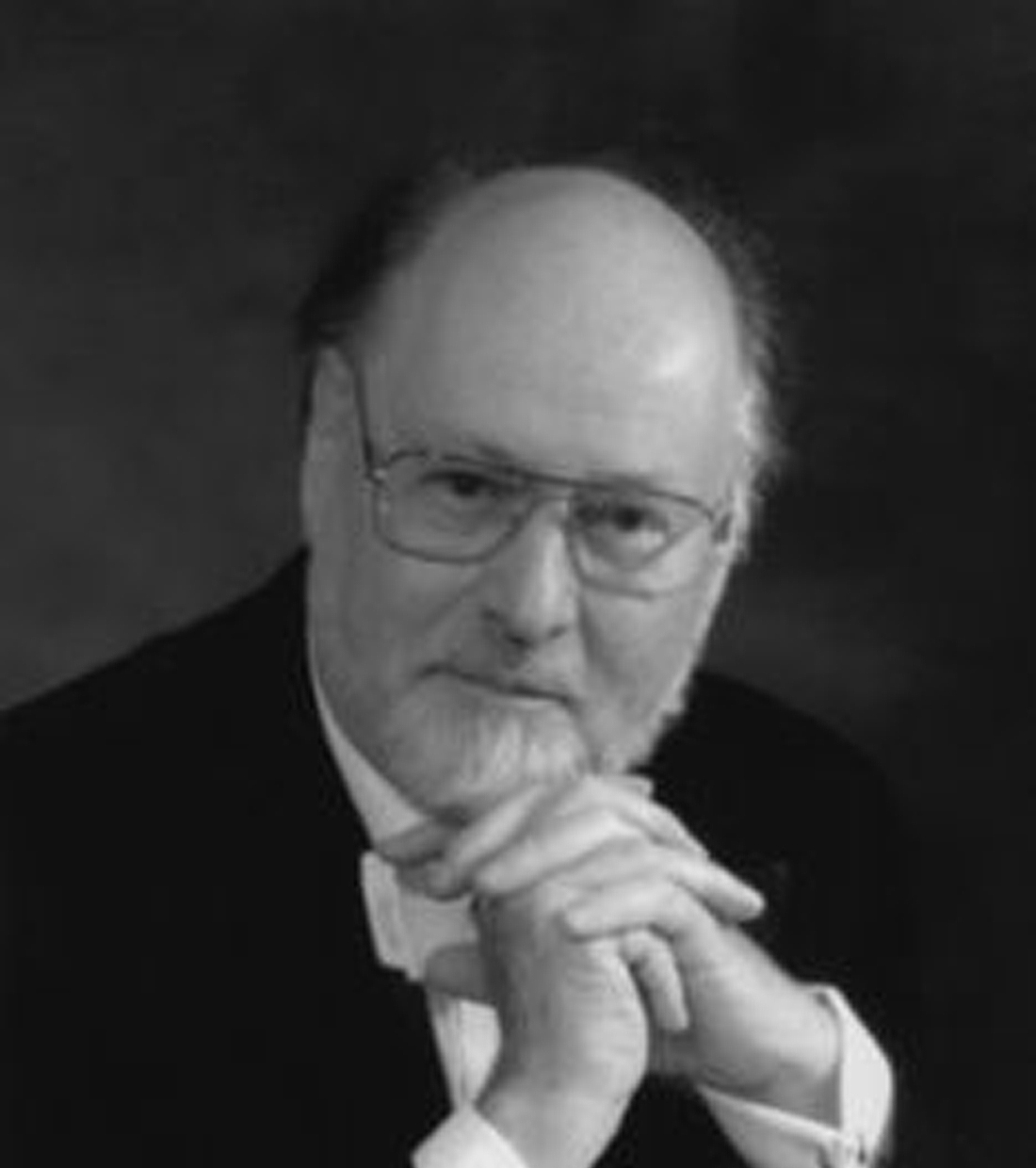 Would any list of advertising be complete without mentioning the man credited with the creation of copywriting? John Powers worked as an insurance agent before finding his calling as a freelance copywriter. Powers is credited with many of today's marketing ideas such as full-page ads, free trial uses and instalment purchasing plans.

What he taught us: Keep it simple. Powers advocated the use of simple language without any exaggerations and importantly restricted his headlines to a few words that were both impactful and creative.